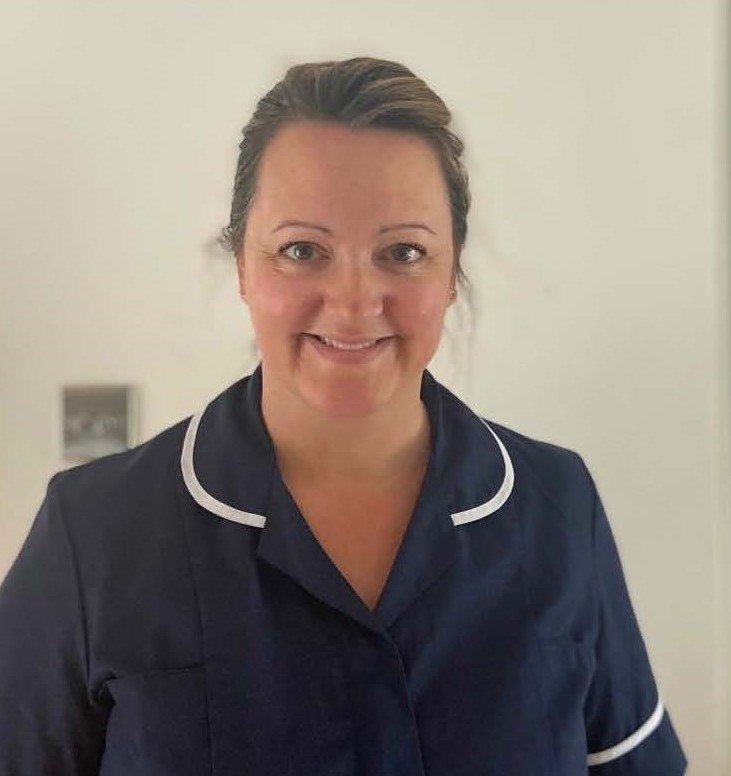 I started my career in the NHS at 20 years old as HCA, following a period in Surrey Ambulance Service I began my Adult Nurse training at Surrey University and qualified in 2006. After 2 years in MAU and Accident and Emergency I achieved an ambition to work abroad. I worked at Vancouver General Hospital in Canada and gained an in valuable experience nursing abroad; the skiing was fantastic too!

On return I started my career in Vascular Access, I was fortunate enough to work under Jackie Nicholson at Royal Surrey NHS Foundation Trust, Jackie took me under her wing and mentored me following my initial PICC Training with Nicola York at Oxford University Hospitals NHS Foundation Trust. During this time, I was in two roles, Royal Surrey and Virgin Care Community, this is where I was able to assist in developing a 10 bedded virtual ward managing patients receiving IV Therapy at home. It was in these roles I became passionate about education to improve the patients experience.

In 2013 I was offered an opportunity as a Clinical Specialist Nurse for formally known Bard, it was here I grew my expertise and interest in education. I trained and supported many Health Care Professionals across many specialties in Vessel Health Preservation and Vascular Access; I also gained many friendships along the way.

During this time, I gained a Level 3 Qualification in Education and Training and my Vascular Access Board Certification through VACC. Whilst at Bard I was able to attend many conferences and Educational sessions across Europe learning from diverse sources.

After almost 7 years I wanted to return to the NHS, it was like returning to a long lost family, I returned to Ambulatory Care unit as a sister to refresh my general nursing knowledge and became quickly known for my ultrasound cannulation skills, which was unfamiliar to this area. I realised Vascular Access was what I missed. An opportunity came for a 12-month secondment as the Sister of the Vascular Access Service at Royal Berkshire NHS Foundation Trust. It was the opportunity to develop an existing service, in the short time there I developed many new practices, one was the implementation of the ‘DIVA’ Alert card for patients who where difficult to access and suffering multiple cannulation attempts, this was greatly received; one patient sellotaped it to their chest on arrival to A&E.

I am now in a new position as IV Specialist Nurse at Ashford and St Peters NHS Foundation trust, historically they have never had one there so there are many challenges and changes ahead, but I am excited for the future.

James Bennett, a day in the life of... 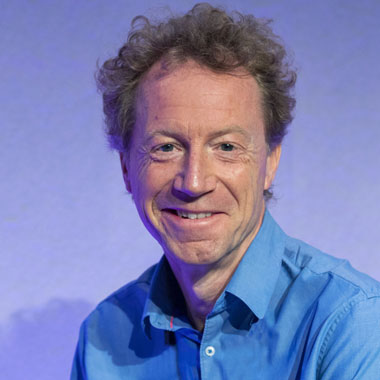 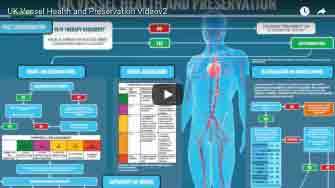